ALL I LIVE FOR is a four-piece hard rock / alt. metal band hailing from Leeds, UK. Despite the heavy breakdowns, the band are not shy about exposing their heartfelt side. Their unique sound is focused around powerful guitars, empowering lyrics and a choral section saturated with emotive vocal harmonies. 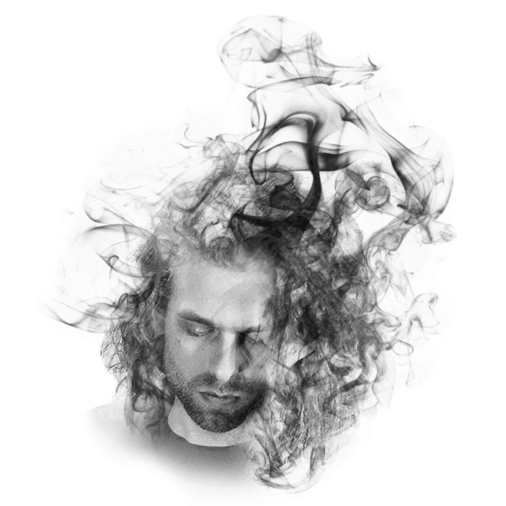 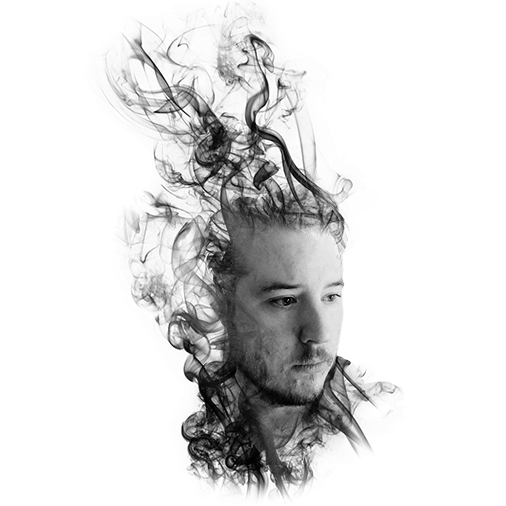 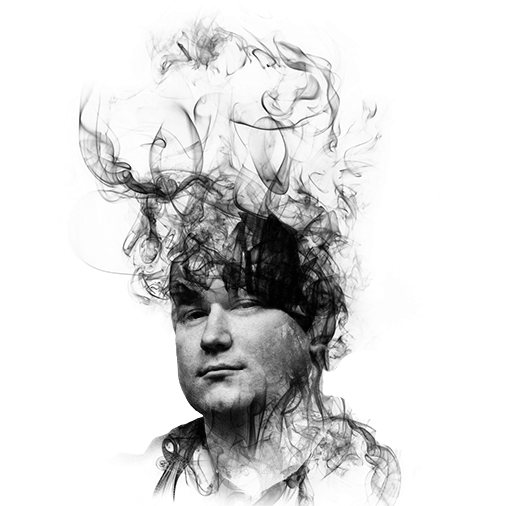 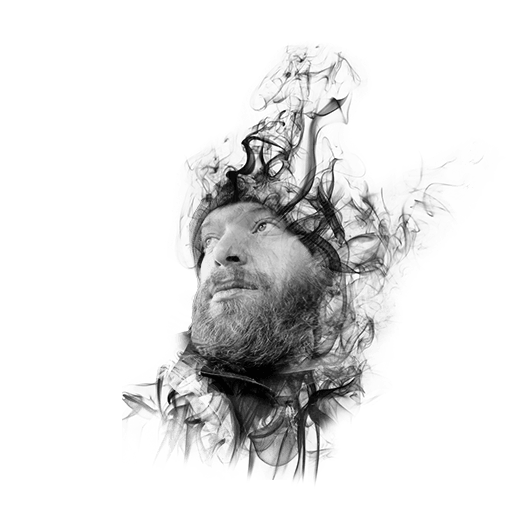 Join us to be the first to know the latest news!